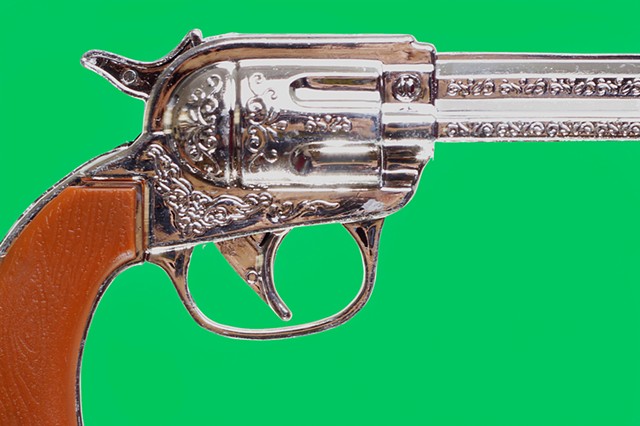 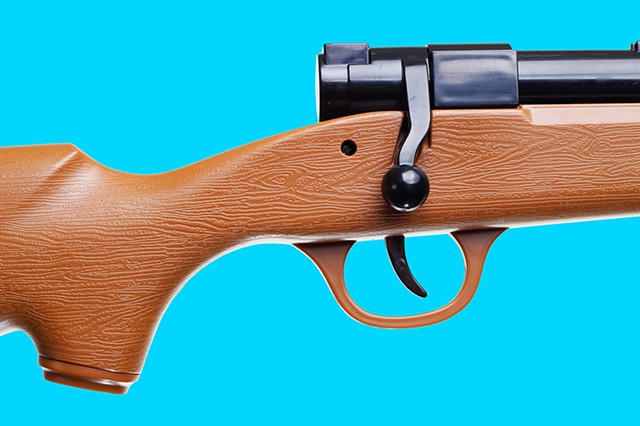 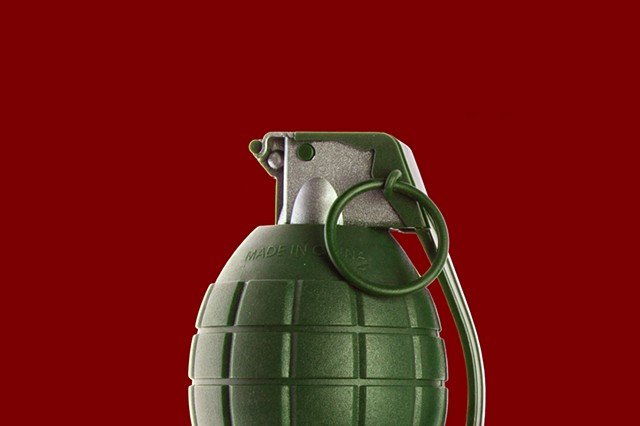 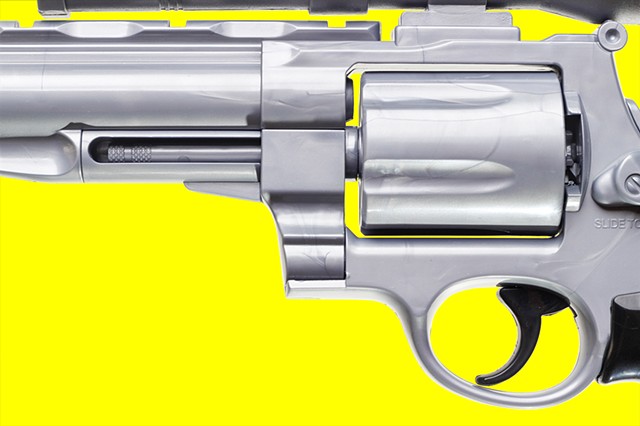 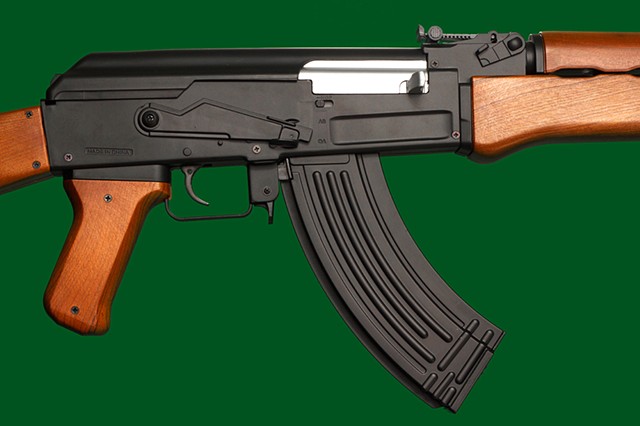 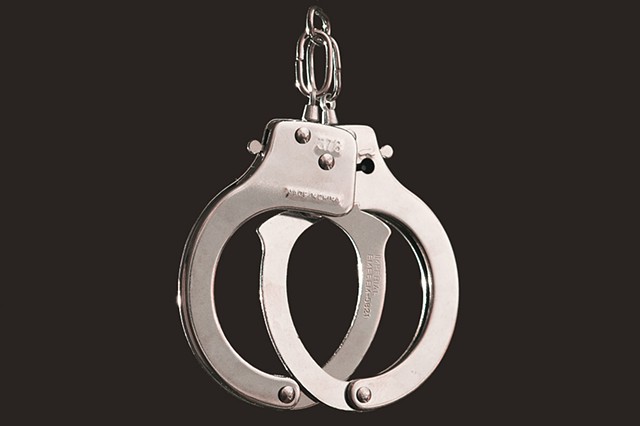 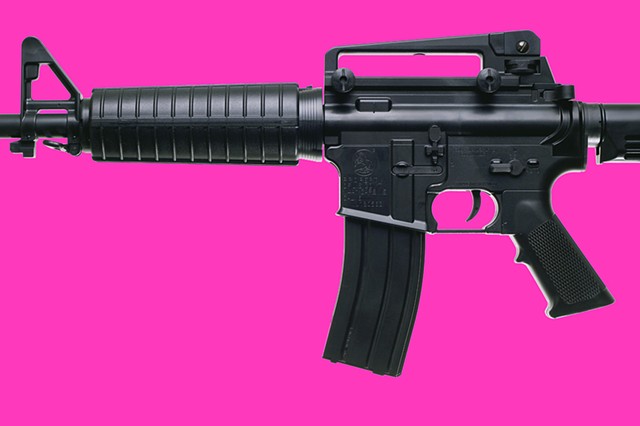 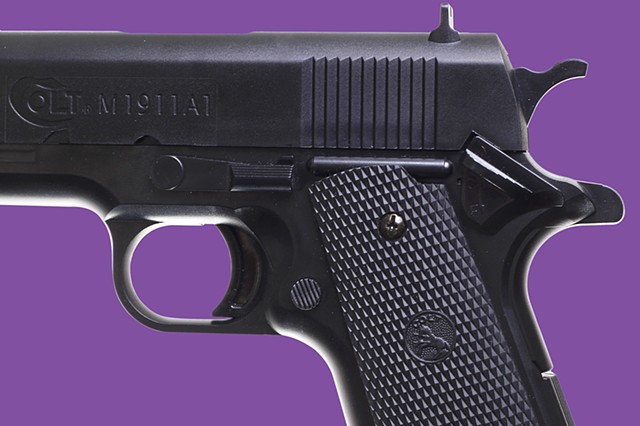 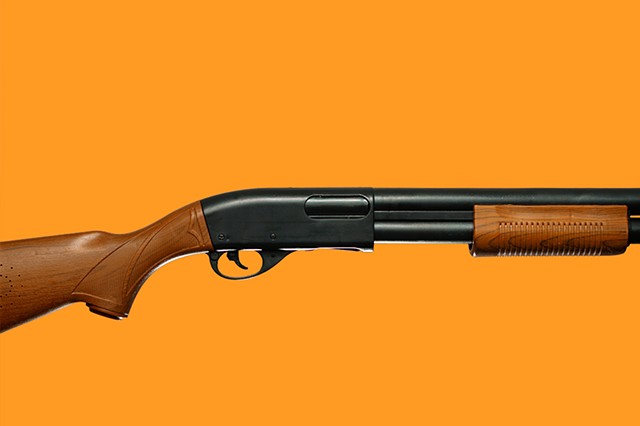 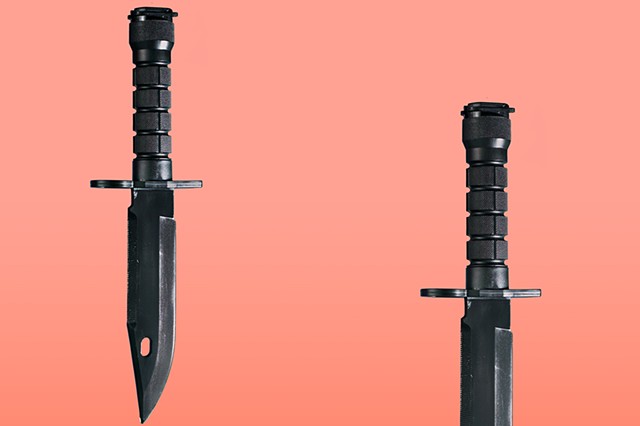 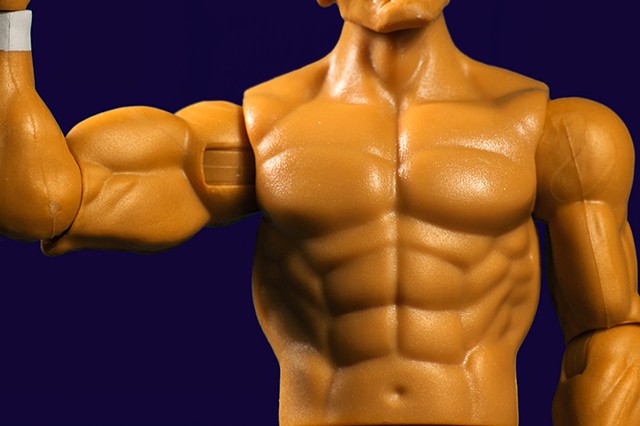 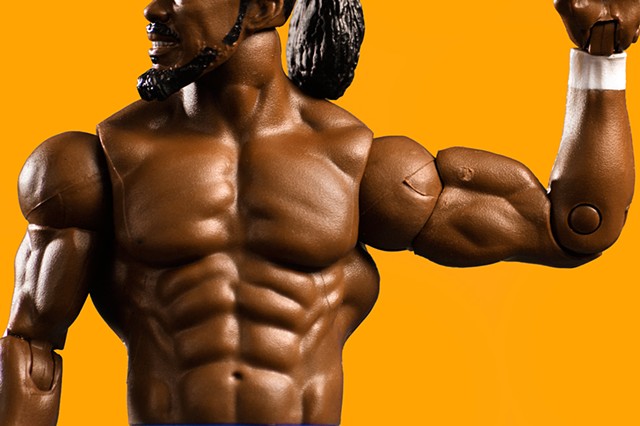 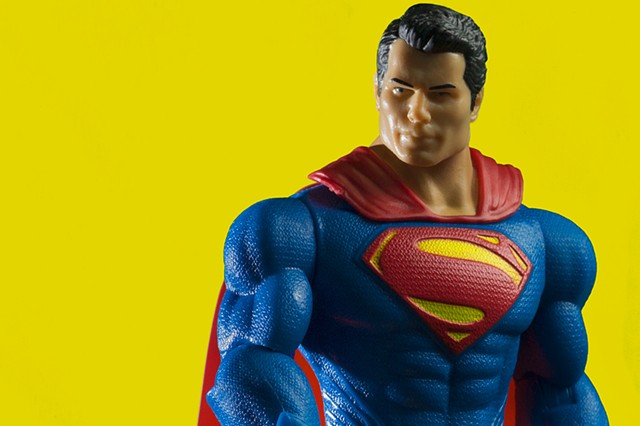 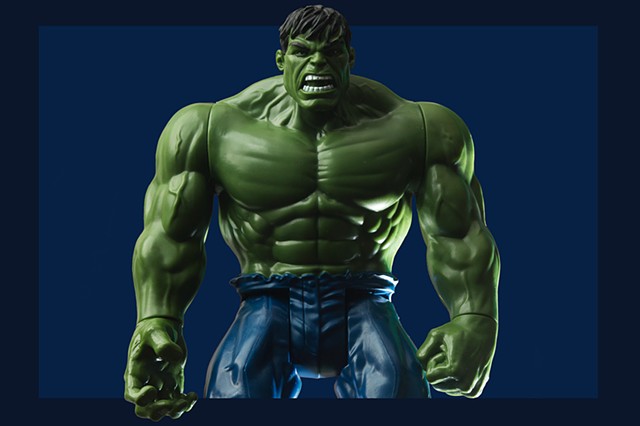 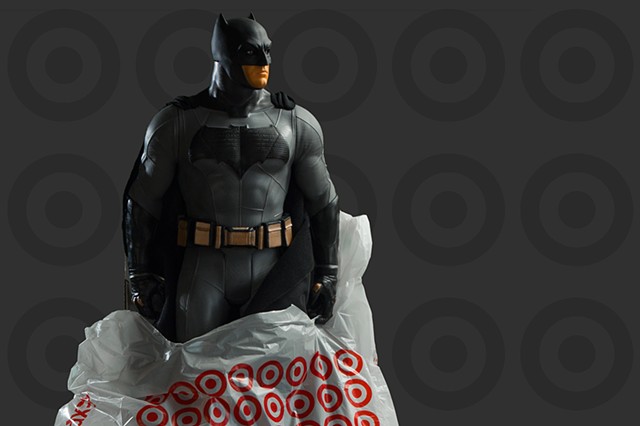 Use of firearms account for more than 30,000 deaths within the United States each year. While the number of overall gun homicides has dropped since the 1990s, the rate of active-shooter incidents is on the rise according to an FBI study. Additionally, recent events have called political and media attention to police brutality and deadly-force across the country.

Currently I focus on society’s conflicted relationship with firearms and other tools of violence. Guns are contentious and violent tools of destructions, yet essential in defining the American sense of rugged independence. As a culture we’re split on how we discuss these deadly mechanisms. This series was initially inspired by our nation’s controversial access to high-powered guns and tragic events such as the Newtown Massacre and murder of Tamir Rice. Though active-shooter and deadly-force situations are increasingly common – it should come as no surprise considering the glamorization of these devises from childhood and throughout popular culture. Some of these images could initially be mistaken as real firearms, but this series of photographs depicts only plastic toys. These toy guns were fabricated with a certain level of faithfulness, but close inspection reveals a flawed, imperfect surface and flimsy construction.

As in my other work, I’m particularly interested in the how these ideas relate to the American construction of masculinity. Our culture strictly defines expectations of how exactly males should conform to prescribed notions of masculinity. However, I find the subject is rarely openly discussed and often one-sided. I also see toy-figurines marketed to young boys contributing this skewed expectation of what it is to “be a man.”